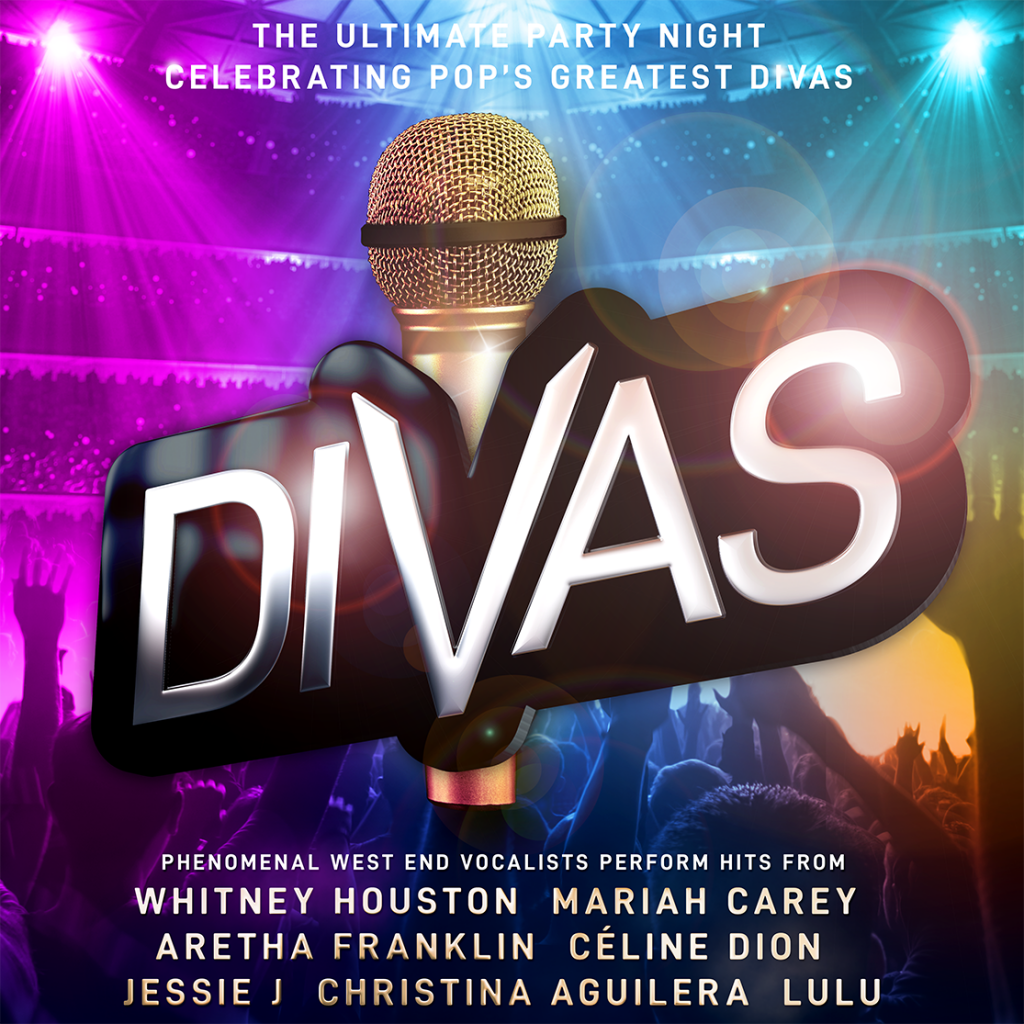 James Williams presents a world class cast of singers from across the West End, performing the songs you know and love by the biggest artists on the planet, alongside a live band.

A sensational cast from actoss the west end all join together with our incredible musicians for this not to be missed musical extraviganza!

Divas concert didn’t disappoint! Vocals were outstandingand we were singing along all the way through! An evening full of fierce energy, sparkles and buckets of talent! TOTAL QUEENS!
– Katya Jones, Strictly Come Dancing