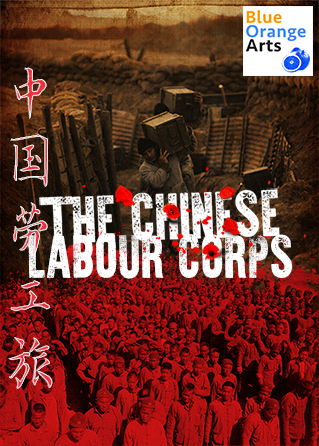 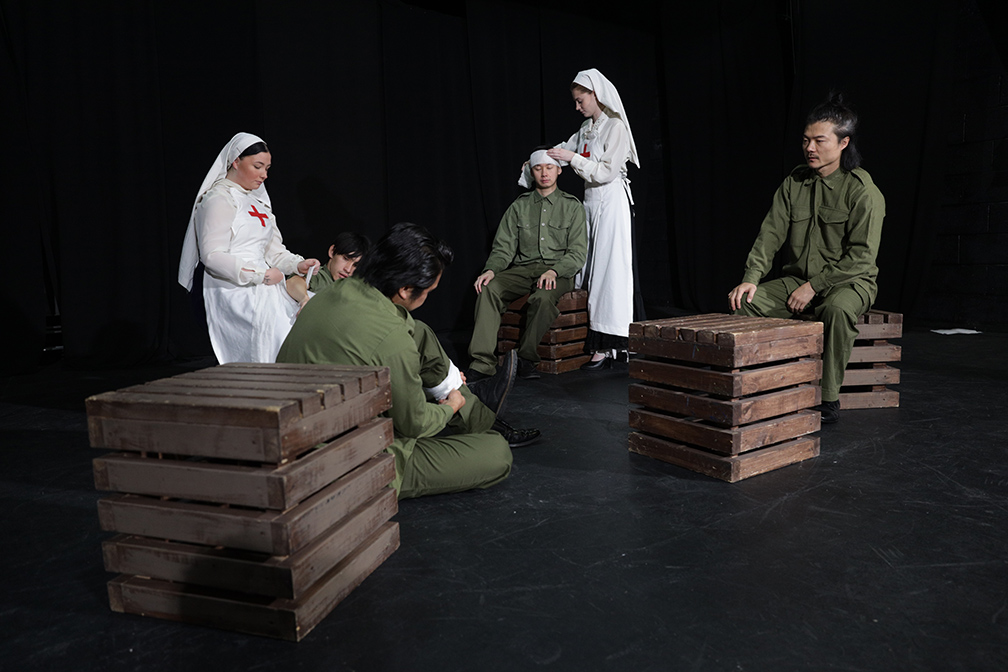 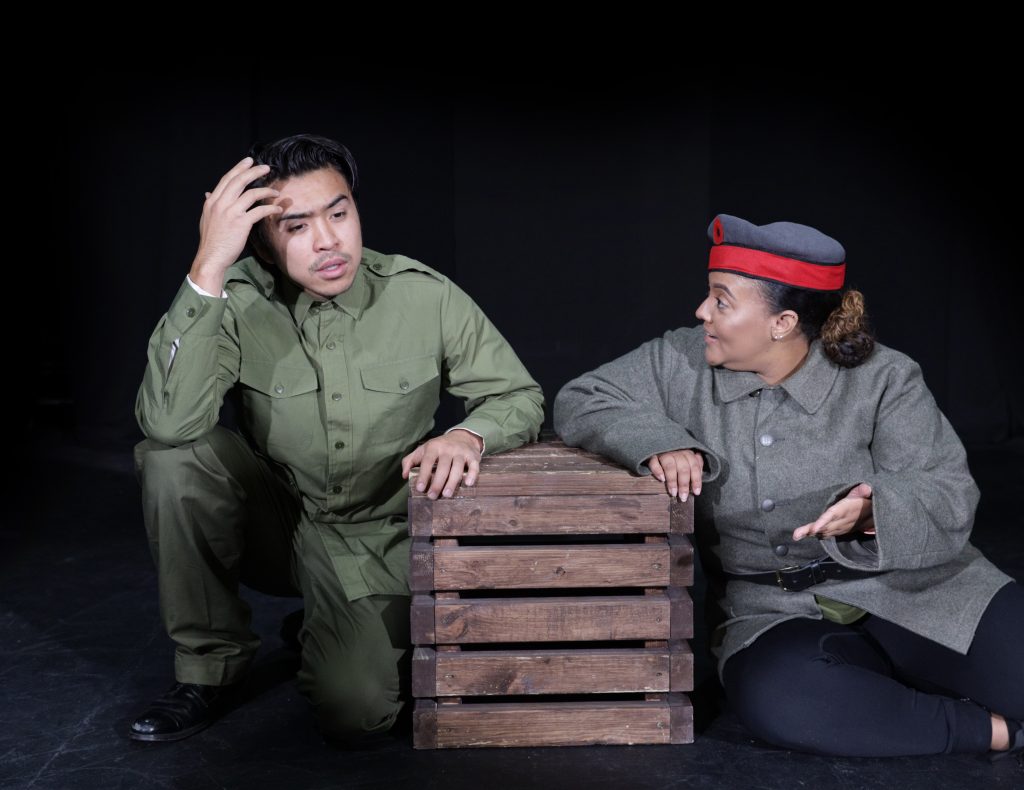 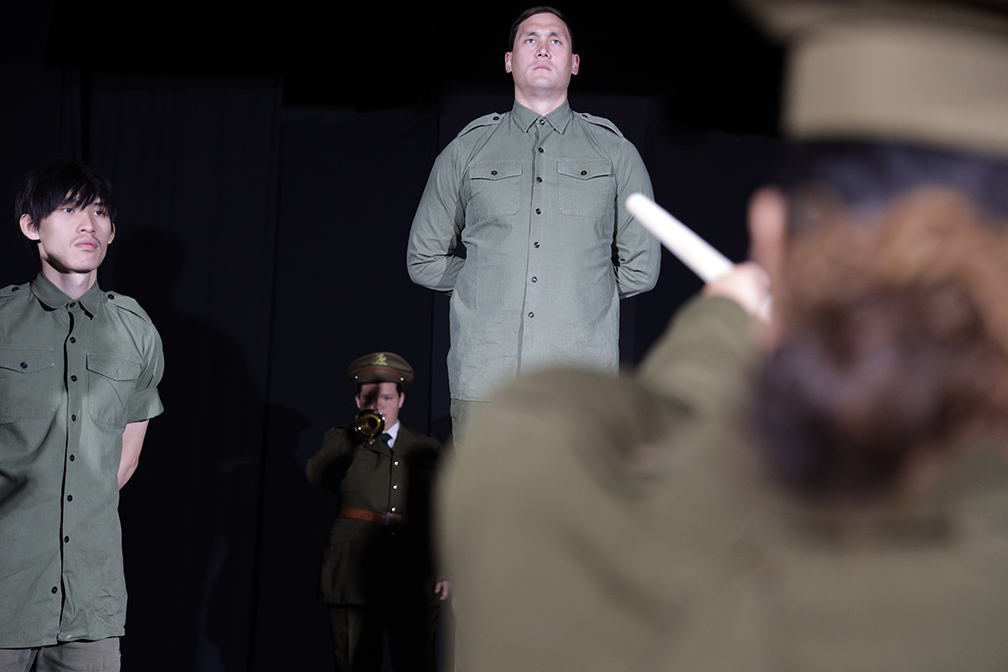 ‘They came to help. They stayed to die.’

One of the least known stories of the First World War. The moving and surprising story of the Chinese Labour Corps, who volunteered to travel thousands of miles to help in a war they knew little about. Loyalty, colonialism and romance combine in this new play based on true events.

As the First World War pressed on, the British Government became more acutely aware of their need for manpower to maintain the logistics of such a large scale campaign. The Chinese government, wishing to establish themselves as an international power recommended ‘the labour plan’ which would alleviate the labour shortages being suffered by the allies. From 1917 onwards the British alone recruited close to 100,000 Chinese men from the northern Chinese provinces. The majority of the number travelled via Canada, finally arriving in Noyelles-sur-Mer, France.

Some of the more capable men carried out skilled labour such as engineering, riveting and working for the Tank Corps but the majority worked as unskilled labourers; digging trenches, filling sandbags and repairing roads. Whilst officially non-combatants – the labour corps were often malnourished and worked in dangerous conditions such as near shell fire. It is estimated that as many as 20,000 had died by the end of the war.

Dates and time of show:

Pay What You Can

Blue Orange Arts is committed to accessibility of our in-house productions and as such we offer a ‘pay what you can’ performance for all of our shows.

‘Pay what you can’ is designed to help people access the theatre who could not necessarily do so otherwise, it is not ‘pay what you want’ and we ask, if you are able to afford it, that you help the charity continue its work by paying full price (or more if you are really generous!)