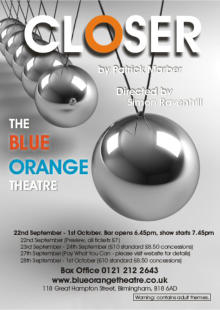 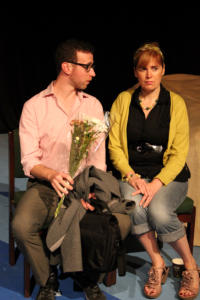 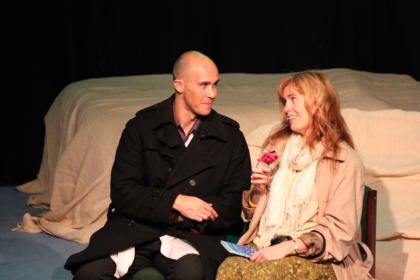 Would-be writer Dan supports himself by writing obituaries. He chances upon Alice when she is hit by a car. Alice quickly falls in love with him and Dan writes a book about her. A year later he is being photographed for a publicity show by Anna who he begins to fall for – Anna rejects him. Larry is on an internet chat room talking to Dan who is posing as Anna and, for a joke, convinces Larry to meet her. Unexpectedly the two hit it off and fall in love. From this point on, the lives of the four become intertwined; exchanging partners, always caught between desire, lust and betrayal.

Marber’s Closer was first performed at the Royal National Theatre, London, on May 22nd 1997 and went on to win the 1997 Evening Standard Best Comedy Award and the 1998 Laurence Olivier Award for Best New Play. Marber subsequently adapted the play into a motion picture which was released in 2004 and was nominated for two Oscars.