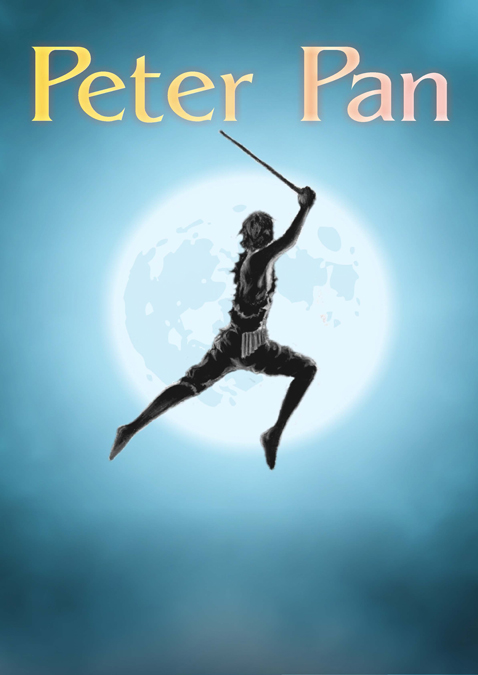 Our story begins in Kensington Gardens, London, where Wendy, John and Michael Darling are playing in their nursery. The three children are visited by Peter Pan who, with the help of his tiny friend, the fairy Tinkerbell, takes the children on a magical flight to Never Land. This enchanted island is home to Peter, Tink, the Lost Boys, Tiger Lily, her Native American nation and the scheming Captain Hook. Peter Pan and the Lost Boys are engaged in an on-going conflict with Captain Hook and his pirates. Hook is as intent on defeating Peter Pan as he is from escaping the tick-tocking crocodile that once ate a hand of his and has pursued him ever since.