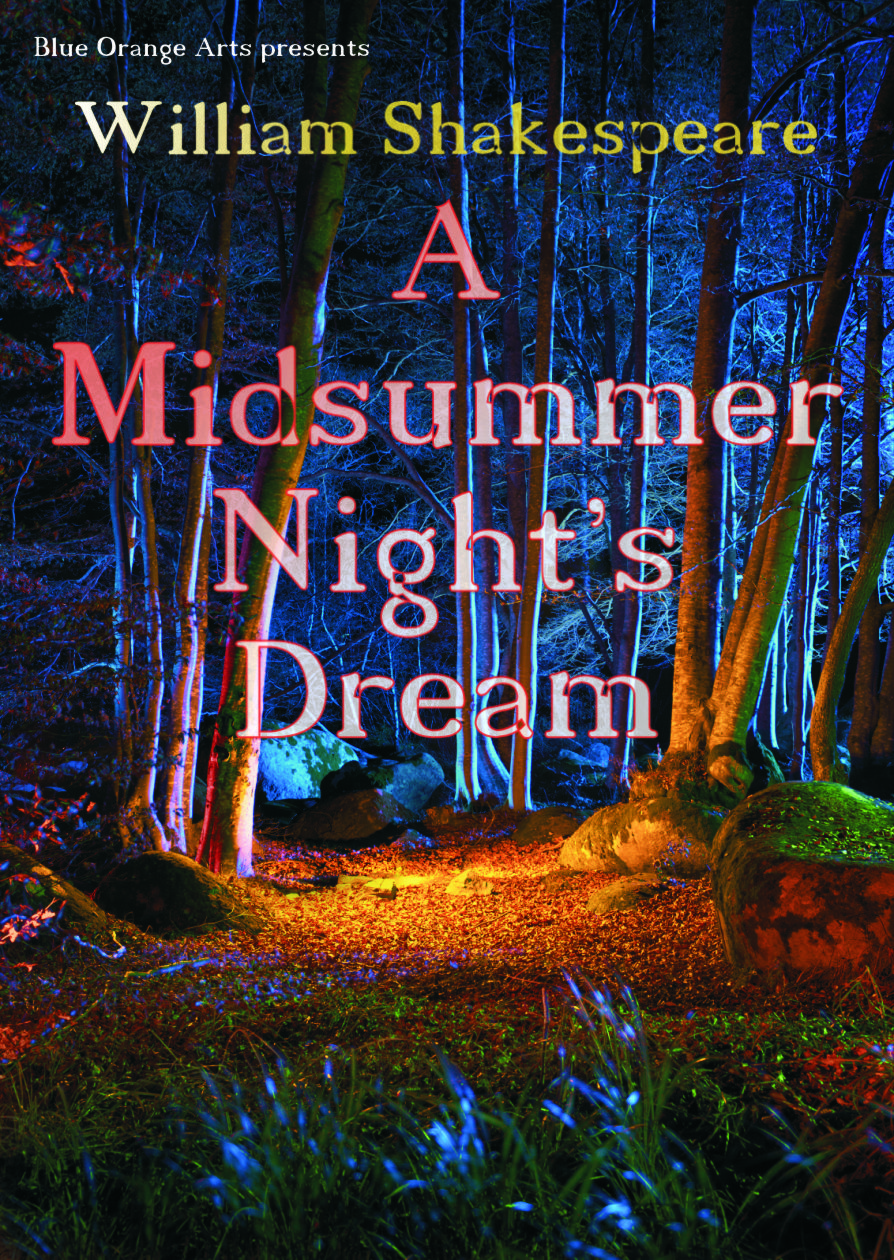 Egeus orders his daughter Hermia to marry Demetrius but she refuses because she and Lysander are in love. Her friend Helena is in love with Demetrius but is also in love with Hermia. Hermia and Lysander run away to the woods, pursued by Demetrius who is in return pursued by Helena. Meanwhile In the woods, Oberon and Titania, King and Queen of Fairies, have quarrelled. To teach Titania a lesson, Oberon instructs Puck, a sprite, to drop a love potion into Titania’s eyes in order that she may fall madly in love with the first person she sees on waking. But when Puck gets involved things don’t always go to plan.